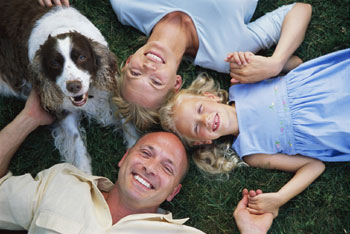 News Alert!
Governor signed spay/neuter bill into law 5/16/13 after overwhelming votes in support from the Maryland Senate and House of Delegates.

Save Maryland Pets is a coalition of organizations, agencies, businesses, and individuals working together to reduce Maryland's euthanasia rate by supporting legislation to establish a low-cost voluntary spay/neuter program.  The coalition represents a broad range of interests across the State of Maryland.

We believe Marylanders care about animals, and care about Maryland's intake and euthanasia rates.  Although our individual positions regarding other issues may differ, we are working together for a better solution to help animals, shelters, and people in Maryland.  The Coalition keeps Marylanders informed of coalition efforts and Maryland spay/neuter legislation.

The Task Force found that destroying 45,000 cats and dogs in Maryland shelters every year places a significant cost burden on local governments, takes an indescribable toll on shelter workers, and is an avoidable and unecessary loss of life.  With 96,000 pets entering Maryland shelters yearly, our shelters are overwhelmed.  Model programs in New Jersey and New Hampshire have shown reductions of 61% and 75% in euthanasia rates after implemention of statewide programs.

It is time for Maryland to join the majority of states and pass a state program to start saving lives and money in Maryland. It is the most humane and fiscally responsible solution.

Coalition Coordinators - Someone has to direct the traffic