FACT: Ending shelter overpopulation and reducing euthanasia begins with talking about it. The reality is harsh, but we must face the truth, no matter how upsetting it is, in order to change it.

FACT: Those with professional expertise in animal control and welfare, and those who simply love animals or own cats and dogs, widely support a spay/neuter program to help homeless animals and reduce intake and euthanasia at our overburdened shelters.

FACT: Most people don’t have any idea how many animals die in Maryland shelters every year.

FACT: 45,000 cats and dogs die in Maryland shelters every year at a cost of $8 to 9 million dollars per year.

FACT: There is a better solution for Maryland that is cost-effective and will reduce Maryland's euthanasia rate. 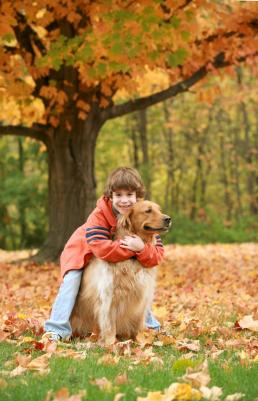 FACT: Spay and neuter brings behavioral benefits that can protect a pet from being relinquished to a shelter or roaming away from home.

FACT: If we don’t help low-income caretakers have their pets fixed, we’ll fail to end the shelter population problem, and fail to save lives and save money. It’s that simple.

FACT: Shelter population problems and costs are not inevitable. Maryland can reduce its euthanasia rate, and the related costs, by providing adequate funding for a well-designed voluntary spay/neuter program to prevent this tragedy and solve this problem.

FACT: The Maryland spay/neuter program is humane and cost effective; it will save lives and money.